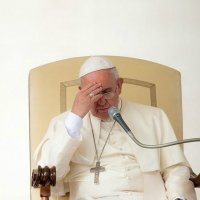 A Prayer to St. John Paul II for the Family

St. John Paul II, you said: “As the family goes, so goes the nation and so goes the whole world in which we live.” You said, “At the start of a millennium [Read More...]