VIDEO: A Catholic Perspective on the Supreme Court and the Senate 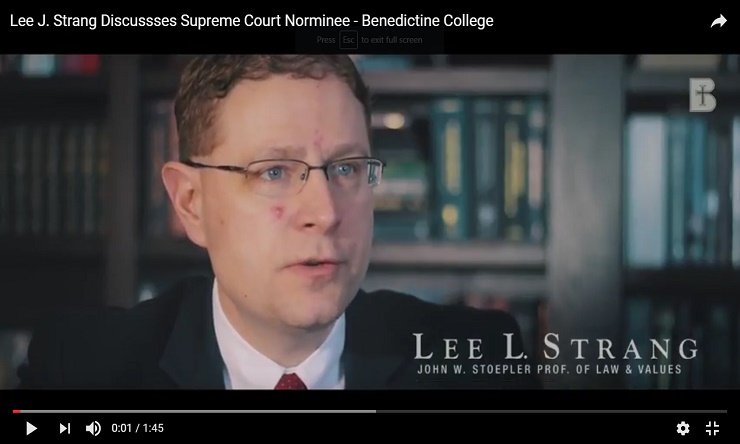 ‘RBG’ and Other Notorious Justices 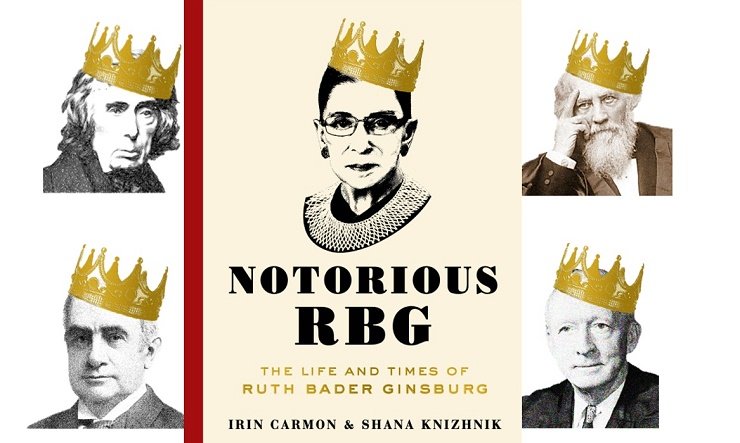 Ruth Bader Ginsburg is being celebrated as a pop culture icon. But don’t forget these other justices … [Read More...]

Ruling: Hobby Lobby Can Have a Conscience

The Supreme Court just threaded the needle on a so-called “Catholic issue.” In the long awaited Supreme Court decision in the Hobby Lobby case, the Court by a 5-4 decision divided along [Read More...]

Marriage: What the Supreme Court Said and Did Not Say

On June 26, the Supreme Court, as it prepared to go into recess, made two much ballyhooed decisions. One was the U.S. v. Windsor and related to the Defense of Marriage Act [Read More...]