Face It: We Raised Trump and Sanders Voters

Why do so many Americans like hyper-capitalist Donald Trump and Socialist Bernie Sanders? Because these men are everything we have been taught to like. We human beings tend to flatter ourselves. With each new generation [Read More...]

Why We Homeschool … Still 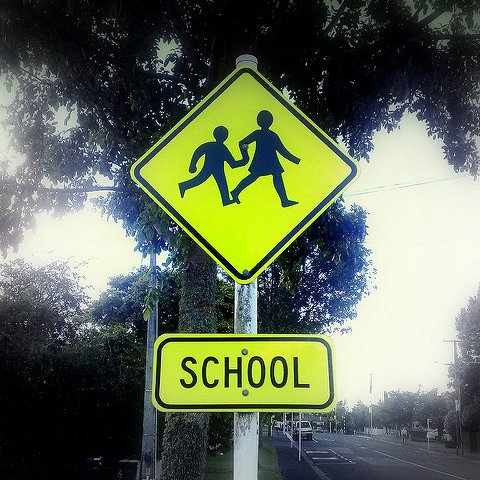 My wife and I home school our children for many reasons. Those reasons are moral. Educational. Financial. And they are all significant. But when Mater et Magistra asked me to write a “why we [Read More...]

Answers About Marriage and “LGBT”

As we wait for the Supreme Court to make its decision on same-sex marriage, several articles this week offered great arguments about marriage and gender issues. It’s a good thing, too. They [Read More...]