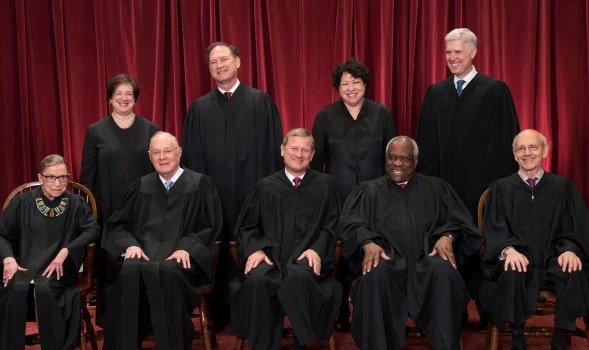 Was the Masterpiece Cakeshop case a win for religious liberty? [Read More...] 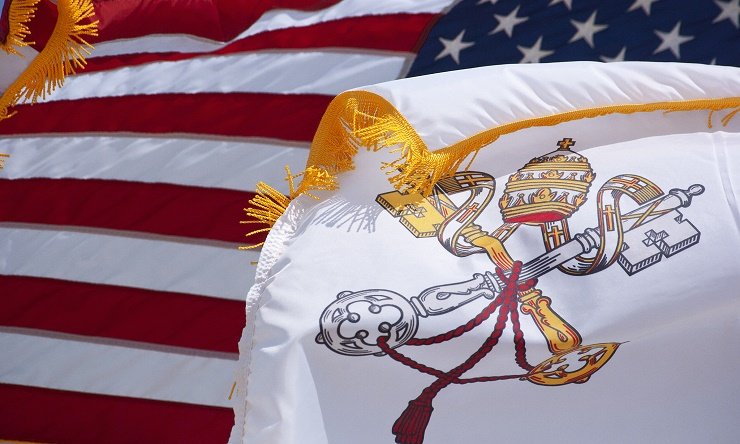 As today’s progressives turn against their highest ideals, Catholics should step forward and reclaim our issues. [Read More...] 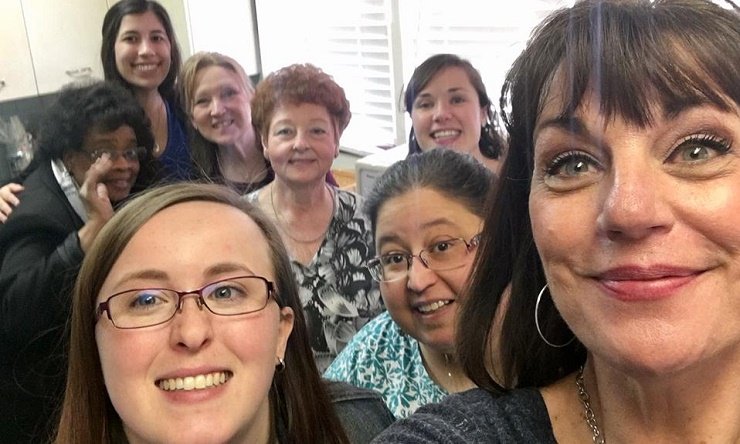 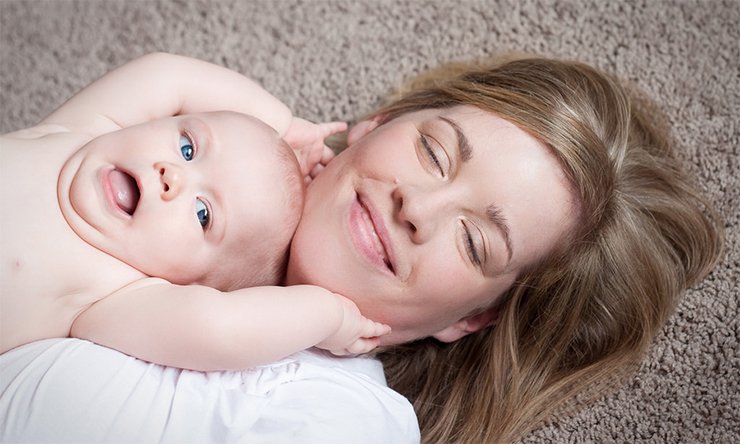 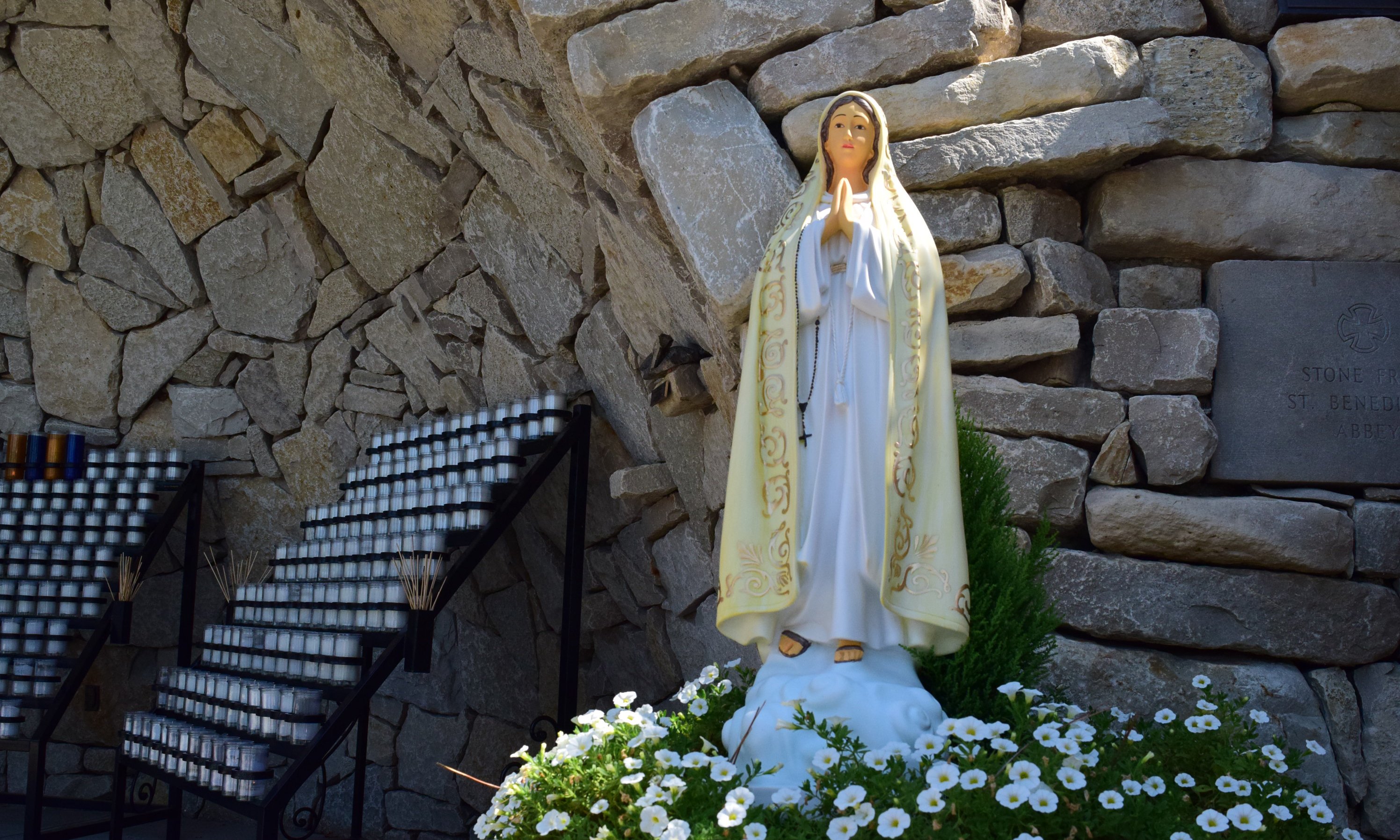 Now is the Time to Speak Up for Religious Freedom 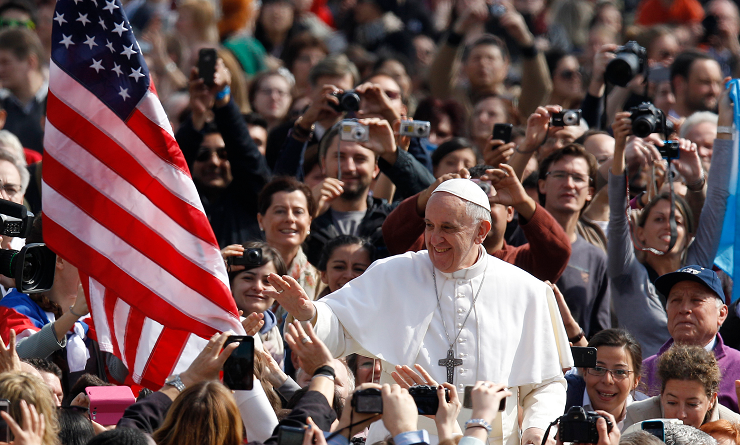 The U.S. bishops are asking Catholics to stand up and demand religious freedom. Here are five things we can do. [Read More...]

Pray the Fortnight for Freedom

The Fortnight for Freedom is from June 21 — the vigil of the Feasts of St. John Fisher and St. Thomas More — to July 4, Independence Day. Benedictine College’s Gregorian Institute [Read More...] 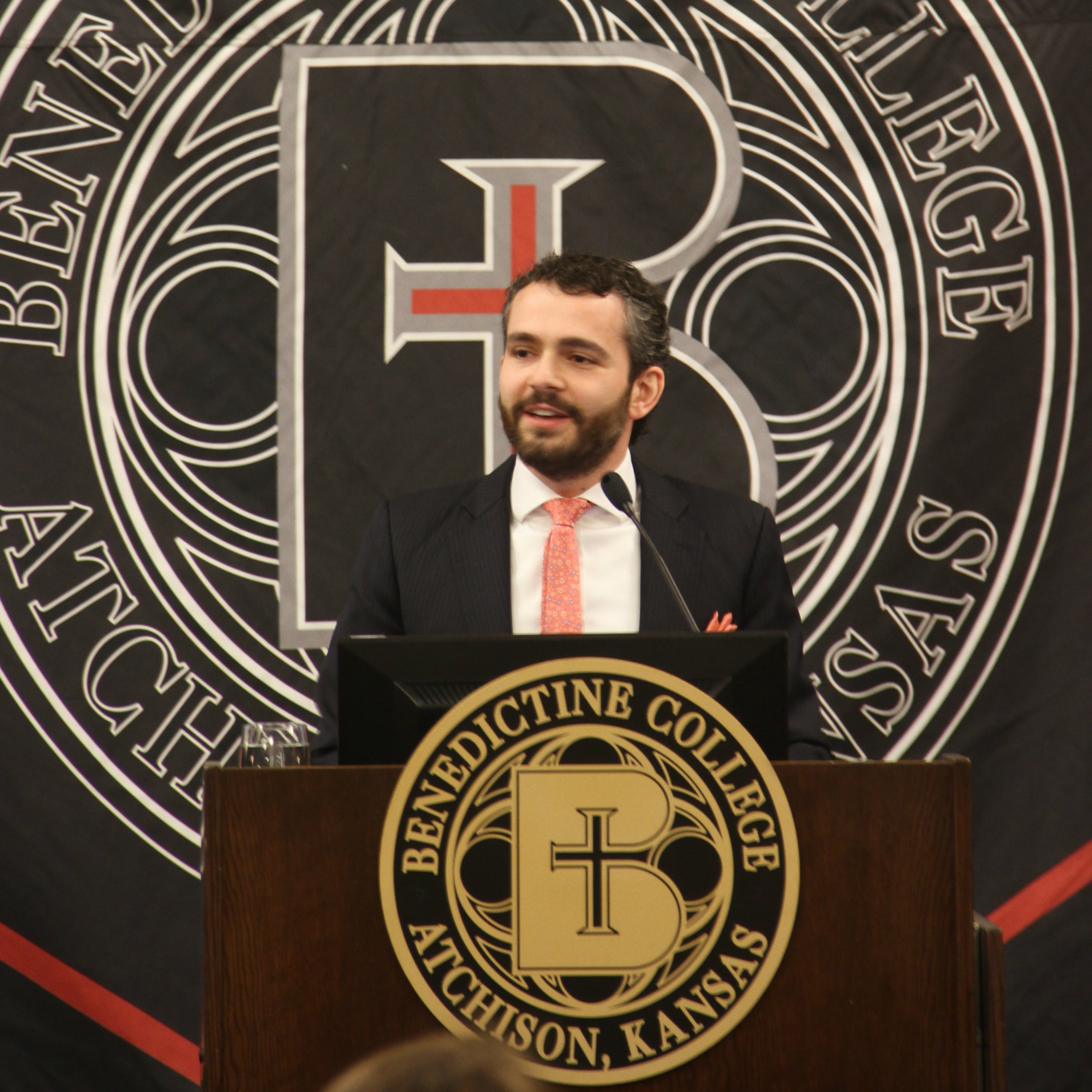