Pope Francis on the Media: What About Trump? 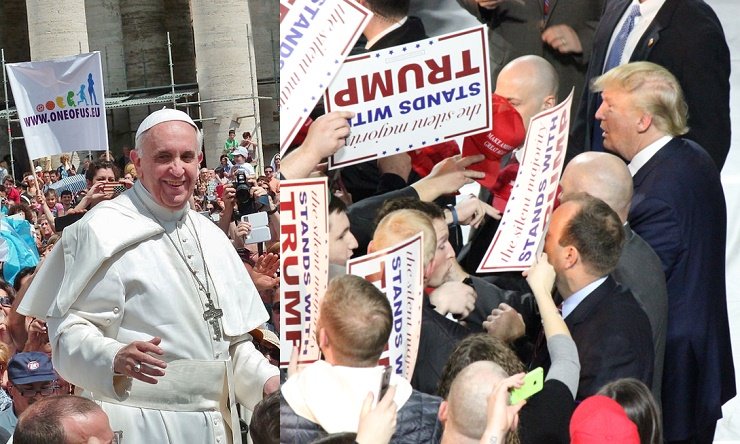 The Pope helpfully identified four temptations our news media fall into — and their application to Trump goes far beyond “fake news.” [Read More...]

CNN and many others covered the meeting.   Pope Francis met with members of the media today, March 16. What the media wants from a Pope is no secret: They want a [Read More...]