How to Make Mass Another Christmas 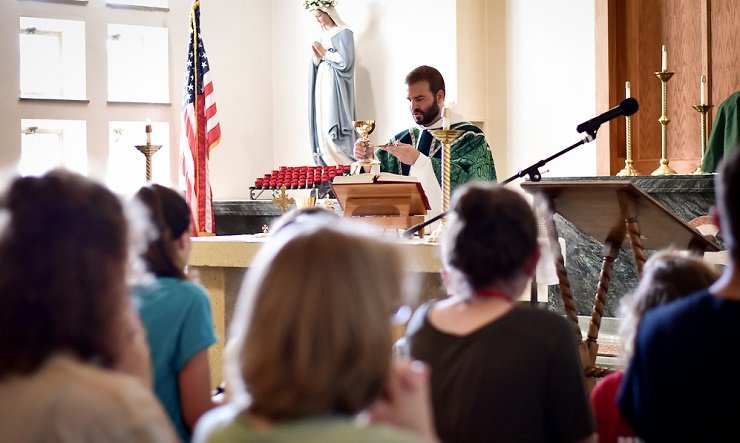 Maybe, like me, you’re a little too superficial about Christmas and a little too intellectual about Mass. Solve both problems at once. [Read More...]

Mass With Kids: Our 10 Rules 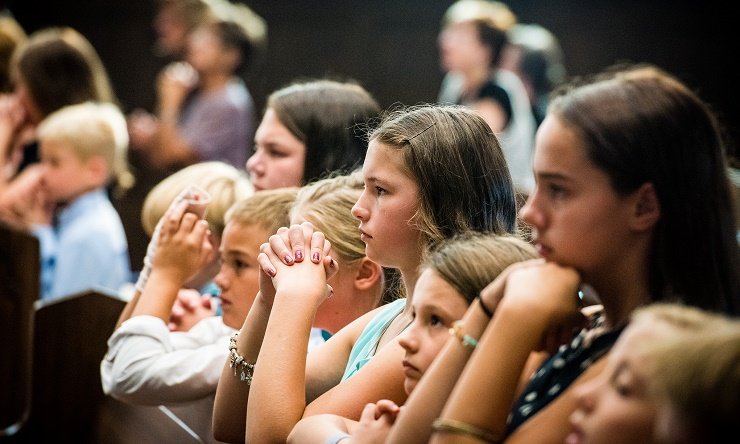 After a quarter of a century of Sundays, the Hoopeses have a system … [Read More...]

A Dad’s Guide to Communion

The Christianity Today headline summed up the story this way: “Going to church does not make you a good person, says Pope Francis.” It quoted a March homily from the pope about [Read More...]

Father Scalia on His Dad’s Faith and Ours

Fr. Paul Scalia, son of the late Justice Antonin Scalia, is a priest in the Diocese of Arlington, Va. The following is the transcript of his homily at his father’s funeral Mass, [Read More...]

What the Sacred Heart Says

Sacred Heart statue, St. Benedict Church, Atchison, Kan. The Sacred Heart used to bother me. I found the pictures of Jesus with his heart hovering in front of his shirt weird. I [Read More...]

Going to Church: “Get” or Debt?

Posted May 18th, 2012 by Benedictine College

By Lloyd Newton | Lloyd Newton has served as professor of philosophy at Benedictine College since 2003. A convert to the Catholic faith, he earned his M.A. in rhetoric from the University [Read More...]