Lent List: What to Give Up, What to Add, and Why

The penitential season of Lent is here, and it helps to review the whys of fasting, prayer, and almsgiving before settling on what to do. [Read More...] 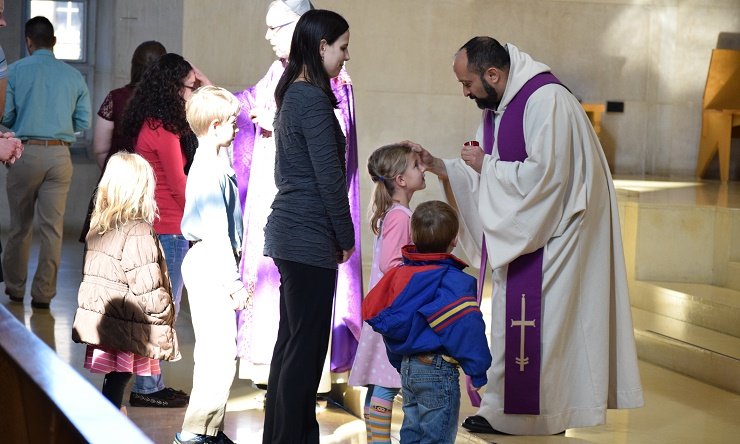 Giving something up for Lent has a long tradition in the Church — with Benedictine roots. [Read More...]

Just as we begin the season of Lent, which is a call to fast, give alms and pray … the Church presents us with the story of Jesus being tempted not to [Read More...]

Catholics have a bad reputation. The world thinks of us as largely irrelevant and mostly negative. Society has become so extreme in its embrace of various forms of immorality, we are largely [Read More...]