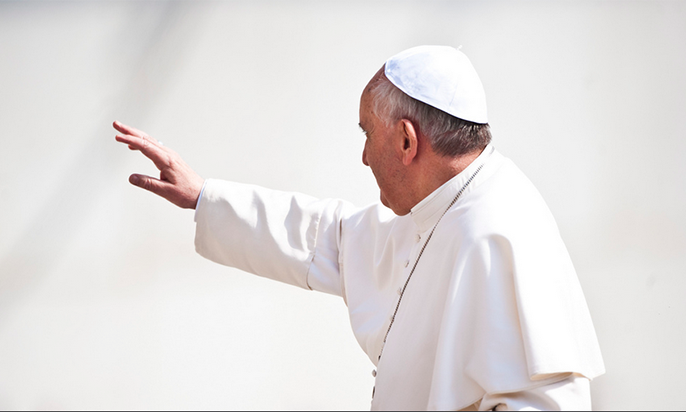 The future of the Church depends upon it. My book, What Pope Francis Really Said, has started shipping and not a moment too soon, it seems. The book defends Pope Francis at [Read More...]

Orestes Brownson (1803–1876), New England public-spirited intellectual. “Catholics are better fitted by their religion to comprehend the real character of the American constitution than any other class of Americans.” John Courtney Murray [Read More...]