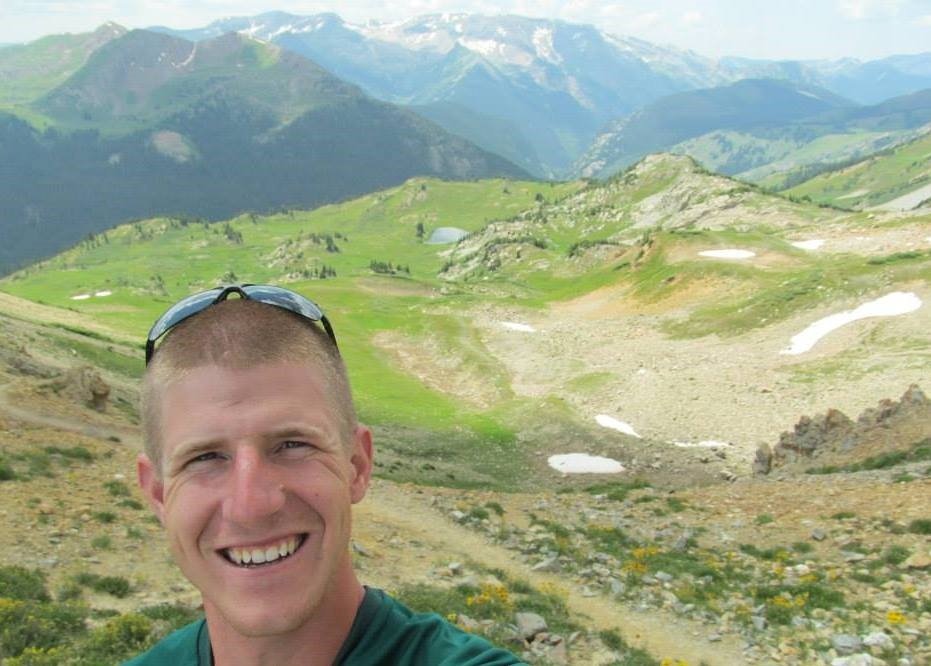 Brian Bergkamp won’t be at this year’s March for Life, but those who used to travel with him to the annual event will never forget him. [Read More...] 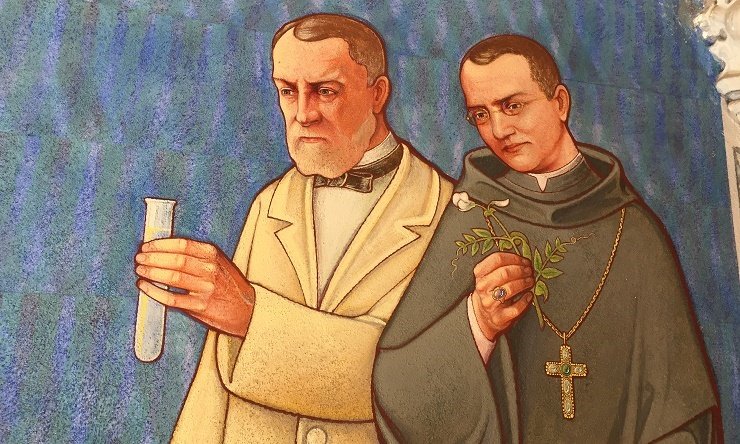 Many of history’s scientific progress were not just made by Catholics, but in many cases by priests, some by Benedictines. [Read More...]

The Gregorian Institute at Benedictine College surveyed 6,500 online readers to vote on their favorite “Proudly Catholic Movies.” The result is a Catholic Hall of Fame list of the top 100 movies, [Read More...]

This Fourth of July weekend is big at the box office, and Benedictine College’s Catholic Hall of Fame wants to know your favorite “Proudly Catholic” movies. We have fixed the bugs in [Read More...]

Mariel Zagunis, two-time Olympic gold medalist in fencing, led U.S. athletes in the Parade of Nations. She once said “My faith in God really played an enormous role in my life.” Lopez [Read More...]