The Power of Perspective in Life 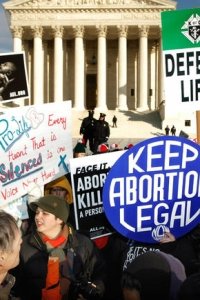 I went to the United Nations a few months ago for the Commission on the Status of Women as a representative of C-FAM’s International Youth Coalition. The discussions were about everything from gender stereotypes in underdeveloped countries to human trafficking. Actress Emma Watson was not there with her famous “He for She” campaign, but Planned Parenthood was there. A friend of mine attended one of their events. The panel had been talking about how gender-specific abortion against girls was a widespread problem, and my friend decided to make a point by pretending to be pro-choice.

After receiving the microphone and claiming to be for abortion, she asked why sex-specific abortion mattered at all. She had always thought that the thing in the woman’s body was not a person, but a blob, which of course was neither male nor female. How could abortions targeting girls be a problem, since there were no “girls” or “boys” in abortions?

The panel did not even address her question. But it made me think of a thought experiment. 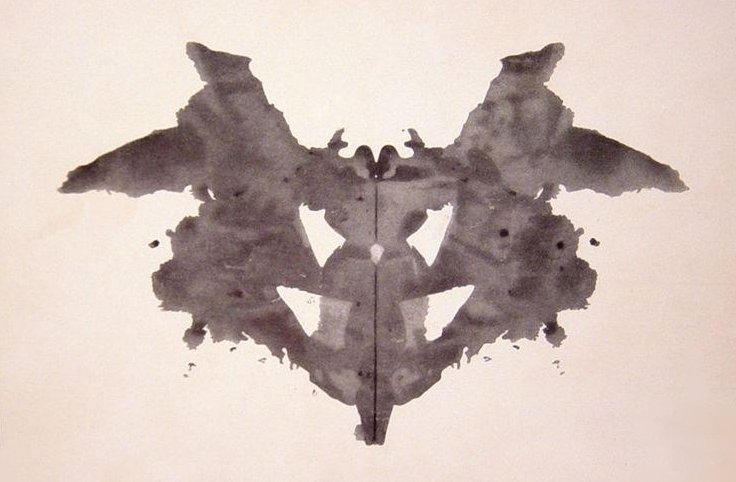 Look at the picture. What do you see? Two dog heads? A mask? A butterfly-beetle hybrid? Symmetry? A blob of ink? Or, like me, did you say, “No!  I refuse to give in to this! I hate these! I see nothing!” and then see dog heads and a mask simultaneously anyway?

Perspective can be a fickle thing. We see this in college students all the time. A student argues one thing in class, and then completely changes their mind by the time they walk across the stage at commencement and launch out into the world. Usually this change is a good thing. Sometimes, as in the case of the Rorschach test above, the power of suggestion can completely change the way you see an entire picture. If you saw dog heads initially, and that was all you could see, you could probably see a mask and butterfly after I gave them as possibilities. Maybe you could even remove all images in your mind after I mentioned “a blob of ink”.

However, in many, more serious instances, perspective is not only fixed, but crucial. How you see an inkblot test will not affect your life or that of someone else, but perspectives on what constitutes murder, who deserves life, and when life should end will definitely affect people’s lives. Unfortunately, the harmful, serious perspectives are often the ones that are hardest to change.

No one wants to be told that. The prospect is terrifying and angering. It puts people on the defensive. Convincing someone to change their opinion of something so fundamental takes more time, more effort, and more patience than convincing them to see a blot differently. It takes more argumentation. It takes more than one conversation. And it will probably take more self-control.

Whether it is at the United Nations in New York or on the streets of Atchison, Kansas, obviously we should not stop spreading the pro-life message just because it is hard to tell and hear. Benedictine’s Ravens Respect Life group knows this well and has begun hosting sidewalk counseling training every year to help spread the pro-life movement.

The truth is often uncomfortable and unwelcome. But we have to bear in mind that we are shaking these people’s worlds to the very core and treat them with the care we are asking them to give the unborn and dying.

And do not get discouraged if someone does not appear convinced after a single discussion—you are blowing their mind, after all.